is a non-confrontational, cooperative process
in which a neutral mediator helps the parties to a
dispute reach a just settlement.

Judge Bruce D. Stewart (Ret.) is a trained mediator with more than 40 years of experience in civil litigation in southern Illinois as an attorney, a trial judge and an appellate judge. Judge Stewart’s extensive civil litigation experience makes him uniquely qualified to assist southern Illinois litigants in reaching just settlements of their claims through mediation, or to make final decisions on their claims through arbitration.

During his 19 year career as an attorney, Judge Stewart tried many cases to jury verdict, including claims in automobile accident, medical malpractice and products liability cases.

As a circuit judge in the First Judicial Circuit for eleven years, Judge Stewart’s primary assignment was the civil docket. He presided over bench and jury trials in civil disputes of all types in hundreds of cases. In addition, Judge Stewart chaired the judges’ committee that originally designed and implemented the Court-Annexed Civil Mediation Program in the First Judicial Circuit.

During his ten-year term on the Fifth District Appellate Court, including six years on the Workers’ Compensation Commission Division of the Appellate Court, Judge Stewart sat on the panel in the appeals of over 2,500 cases. He authored more than 800 written decisions, including more than 100 published opinions.

While Judge Stewart is a strong supporter of our judicial system, he recognizes that resolving a dispute in court requires a great deal of time, effort, expense and stress. In many cases, the parties to a dispute are better served by a compromise settlement that avoids the rigors of court proceedings and allows them to move forward with their lives. 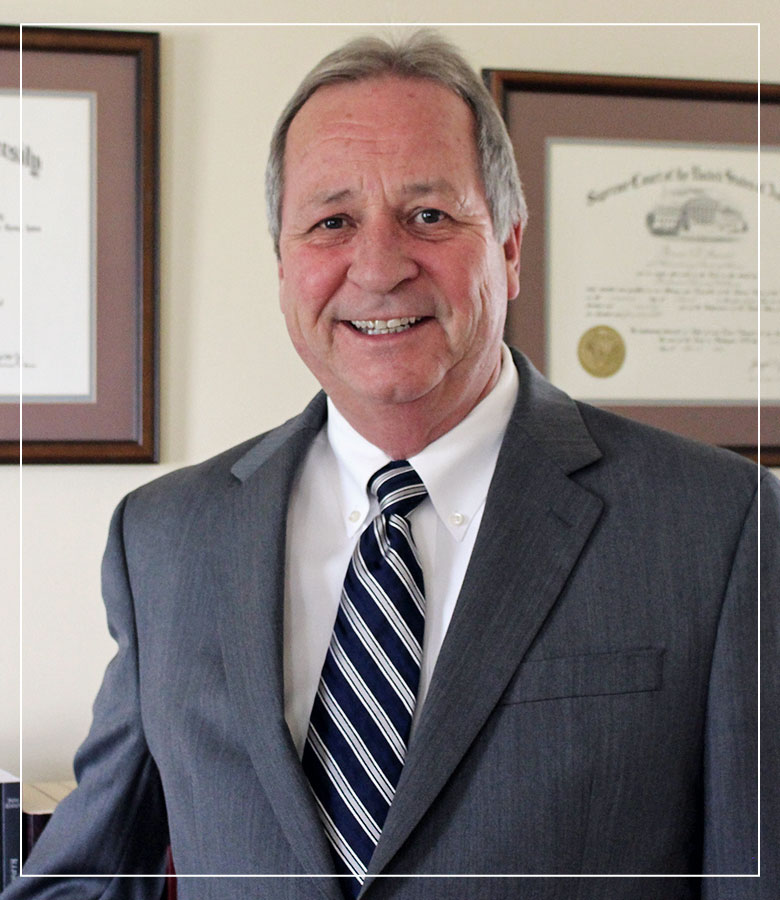 A successful mediator must respect the confidentiality of the parties, and be impartial, non-judgmental and patient at all times. These are the characteristics that Judge Stewart brings to the mediation process. His background and experience provide him with all the tools necessary to facilitate the settlement of many civil disputes. 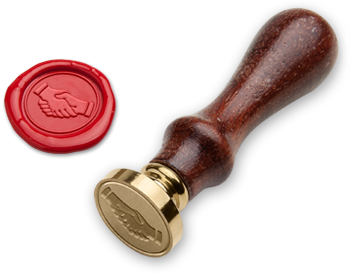